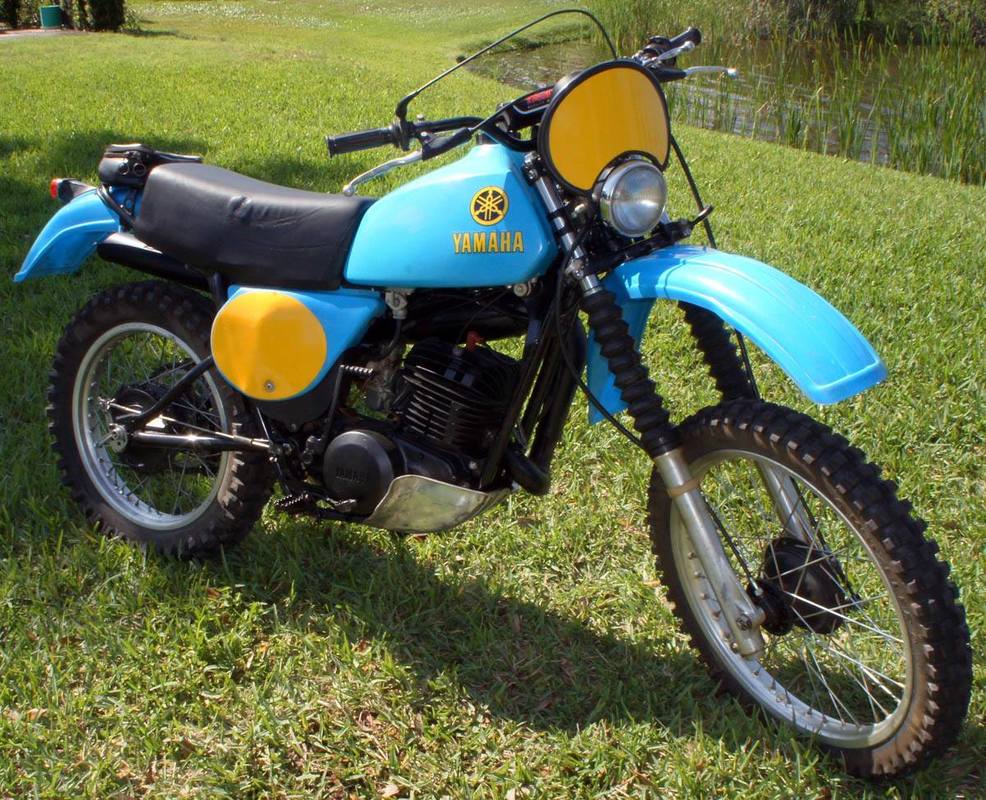 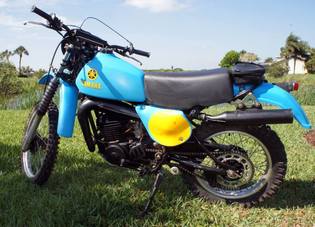 A few years back, my brother served as the president of the Florida Trail Riders Association. He wanted me to join him racing in the vintage class. About the same time I ran across a nice pair of one-owner ITs.  I thought the IT250 would be great for restarting my racing career (ha!) and I planned on giving my sons the other bike.

So this rebuild wasn't a restoration, more like a much needed, 40-year-old race-prep.  I didn't care about the cosmetic flaws, but the bike had to run and ride like new - and it did.  Wisely, I decided to leave my racing days behind and I sold the bike to another old fart who wanted to make his A﻿HRMA﻿ enduro debut.

Still, the ITs were wonderful bikes that were, at the time, the best competition the Europeans had seen in the enduro world.  I did have a chance to ride the bike pretty hard and it wasn't all that bad for a bike that was built when gasoline in my hometown was selling for 50 cents a gallon.